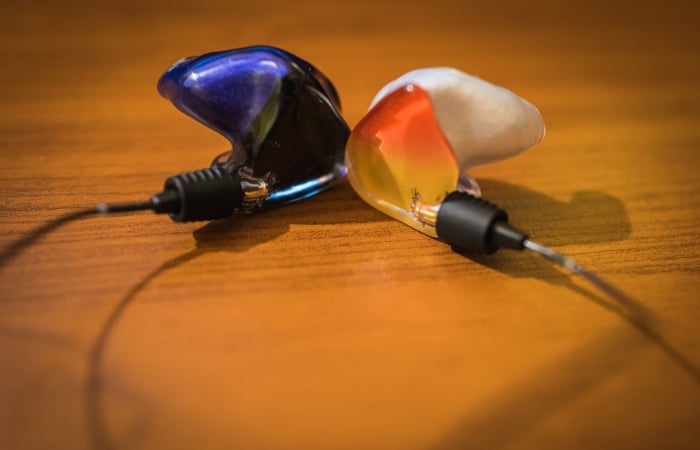 Have you ever watched a live performance and wondered why do musicians wear earpieces and what they are listening to?

Do they hear the same thing as you do, or do they hear something different?

Well, you’ve come to the right place to find out.

What Is A Musicians Earpiece?

Before we look at why musicians wear earpieces, let’s first take a quick look at what they are exactly.

A musician’s earpiece (or In-Ear Monitors/IEM) is a small device, similar in size to a hearing aid, that sits in the musician’s ear.

Why Do Musicians Wear Earpieces?

They have two main functions:

To Allow The Performer To Hear Themselves And Their Bandmates.

If you have ever been to a gig, you would probably have noticed how the speakers were facing you and not the performers. It makes sense, right? after all, you have paid to see an act, so you expect to be able to hear the music.

The problem with this setup is that the speakers face away from the performers on the stage, so all they will hear is the sound that has bounced around the venue, on top of crowd noise and any other ambient noise in the venue.

Any performer that has been in that situation will tell you it is near impossible to be able to perform well in like this.

To alleviate this, performers would have monitor speakers (traditionally wedges) pointed directly at them to hear what they were doing and avoid any nasty delay.

This was the industry standard for decades and worked well enough, but it wasn’t without its issues.

For example, the sound quality wasn’t always great. It also prevented the musicians from moving around the stage. Worse of all, it was quite damaging for the artist’s hearing due to the volume the stage monitors would be played at.

Luckily In-Ear Monitors were developed to solve these issues, along with having some added benefits.

Other Benefits Of In-Ear Monitoring

Hearing Protection For The Musician

An occupational hazard that most performing musicians have to endure is working in loud environments with plenty of harmful noise. This makes them much more likely to suffer from noise-induced hearing loss and tinnitus.

To help counteract this, in-ear Monitors have been developed to protect the artist’s hearing.

They do this by reducing the outside noise level to your ears due to their customized fit while simultaneously delivering sound at a controllable and safe level.

Being Able To have An Individual Customized Mix.

This is massive from an individual artist’s point of view, having direct control over what they listen to, even if they share the stage with other band members.

Some IEM even allows the performer to adjust how much ambient bleed they let in through a hole in the shell.

The ability to customize and isolate individual mixes to each artist is a game-changer for the performer and the sound engineer.

In-Ear Monitors are custom-molded for the individual using them. This creates a perfect fit that eliminates sound leakage and prevents background noise from finding its way in.

They also deliver excellent clear sound quality, but more importantly, a consistent sound level, no matter what the external environment is.

Gone are the days of sound engineers having to battle to get their artists to monitor speakers loud enough; with in-ear monitors, the whole process is far more accurate.

Finally, musicians can listen to a stereo mix with in-ear Monitors, compared to a mono signal delivered by a wedge monitor. This sounds far more natural and gives the performer the option to adjust the balance to their liking.

Whilst we’re on the subject of sound quality, in-ear monitors do away with feedback.

This problem often occurs when a loudspeaker’s amplified sound is picked up by the microphone and re-amplified.

On stages where microphones and monitor speakers are close together, this is prone to happen.

Using In-ear Monitors prevents this from happening, as there is no need to have external monitor speakers and mics close together.

Another problem with wedge monitors was the artists would have to be glued to the “sweet spot.”

Because speakers are directional, you would soon notice the sound becoming muffled and unclear if you were to move away or to either side.

In-ear monitors have no such problem, as they go wherever you go, and there is no need to worry about not being able to hear.

Whilst we are on the subject of mobility, these little units are much easier to transport around and set up compared to heavy stage monitors.

Unique Custom Earpiece For The Performer

As we touched on earlier, each In-Ear Monitor pair is molded to fit in the ear canal for the individual using them.

Having custom earplugs have several benefits, including:

Another helpful feature that can be incorporated into in-ear Monitors is a metronome or click track.

This helps musicians who need assistance with the timing of a song, especially when they perform solo and don’t have an instrument by their side.

It’s especially popular with drummers, who often need a click track to play the correct tempo.

The musician can set it at whatever speed is desired, with each beat indicated by either a high-pitched tone or low-pitch tone depending on which type of metronome they prefer using.

They can also be sent audio cues to know when to start a song in time.

To Protect The Singers Voice

This might sound like a strange one when discussing earpieces; however, wearing in-ear monitors can also benefit the vocalist’s voice.

You see, when a singer struggles to hear themselves over the rest of the band, they tend to push themselves harder to compensate for this, putting an unnecessary strain on their vocal cords.

Having the ability to adjust their vocals through their in-ear Monitoring system individually will prevent them from thinking they need to push their vocals so hard.

Why Do Singers Take Out Their Earpieces During A Performance?

You’ll often notice a singer removing their earpiece during a performance, but why is that?

First, like anything, technical issues do happen. The ear piece can malfunction, or the mix coming through doesn’t sound right, and on occasions, they are also prone to interference and dropouts, which in the middle of a song can be extremely off-putting.

Another reason why an artist might remove their earpiece is to feel more connected to their audience.

As we discussed earlier, in-ear monitors are great at blocking out external noise; however, this can lead the person wearing them to feel disconnected from what’s going on around them, including the crowd.

Some artists compensate for this by wearing just one earpiece, whilst others have crowd noise picked up from ambient mics mixed into their monitor mix so that they can hear themselves and the audience at the same time.

What’s The Difference Between In-Ear Monitors And Earphones?

Although IEM and headphones look similar and are both small, portable audio listening devices that people wear in their ears, they are actually different.

As the bulk of this article has discussed, In-ear monitors are specifically designed for performers, such as musicians or DJs.

These deliver a high-quality audio mix fed into their ear canal via an earpiece fitted with multiple drivers.

The result of this technology means artists wearing IEMs feel more connected to what’s going on around them than they would if they were using headphones.

Earphones also transmit sound through your eardrum, but unlike IEMs, don’t feed it directly into your ears. Instead, sound waves travel from the speakers inside to one side of your outer ear before entering the inner passage and passing down towards your auditory system.

In short, the overall quality of the sound and noise isolation is far superior in in-ear monitors, but then you can expect to pay a lot more for them.

Can You Use Airpods As In-Ear Monitors?

In Theory, you could; however, due to all the reasons we have already discussed above, the quality would not be as good as proper IEM.

Also, relying on a Bluetooth connection could be a bit risky.

In my opinion, you’d be better of getting a set of in-ear monitors instead.

Over the last couple of decades, in-ear monitors have become musicians’ best friends, and it’s easy to see why.

Being able to adjust volume levels at will, change the tempo without missing a beat, move around freely whilst performing, listen to superior sound quality with the knowledge your hearing is being protected, these little beauties pack a serious punch!

They can sometimes take a little while to get used to them, but once you do, you’ll wonder how you got by without them. 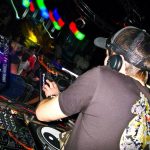 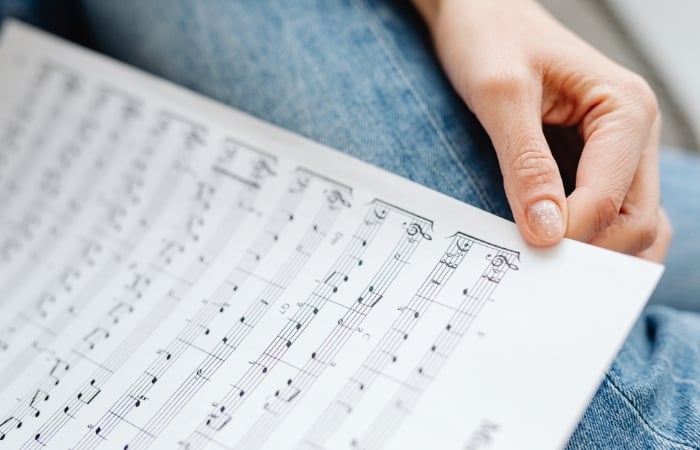 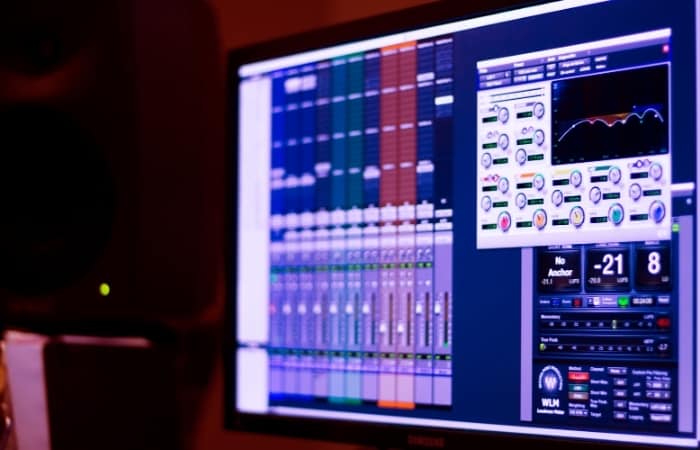 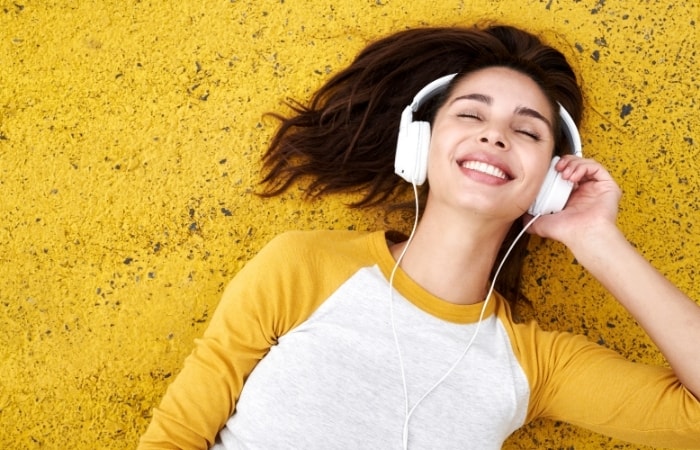 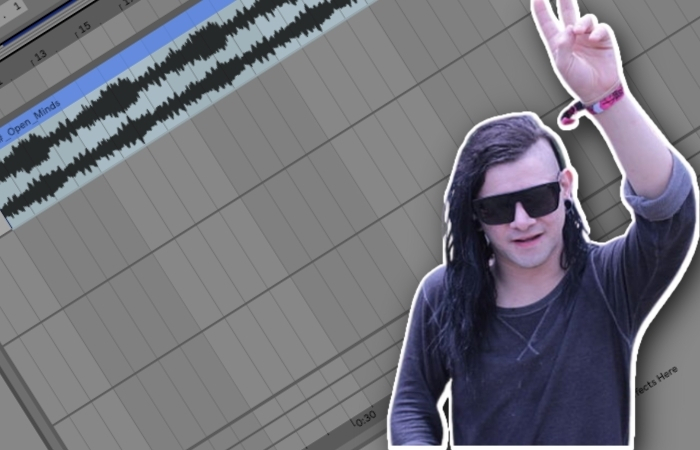 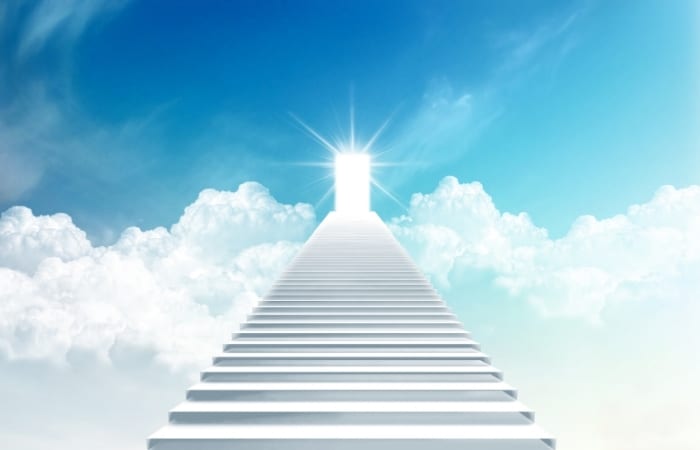 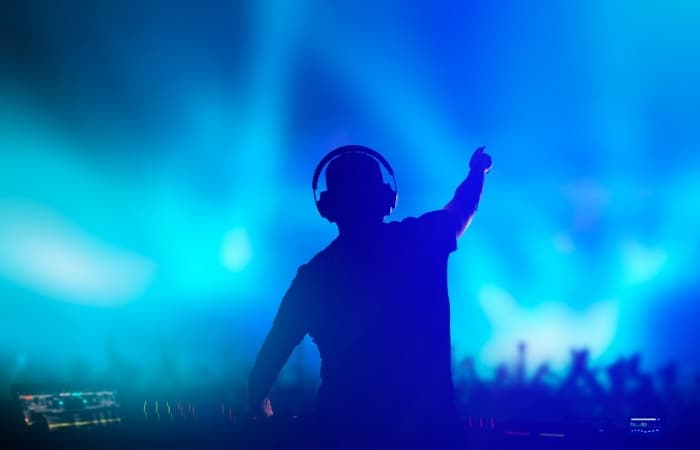